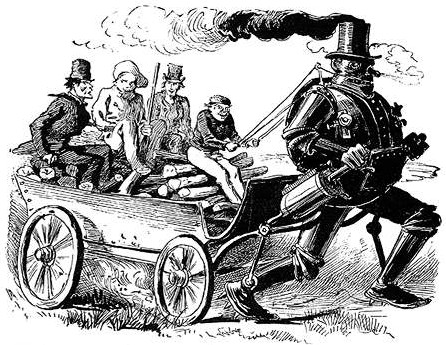 I ran my first Steamroller tournament over at Gamer's Gambit in Danbury, CT on Saturday. It's a great store with truly great people in charge. I've been helping them get rolling with miniatures tables and support for the games and it's been a blast so far. The tournament on Saturday had the following rules (we were still using SR 2013 because 2014 is not official yet and I didn't have the rules):
35 point lists
2 lists required
Divide and Conquer (1)
Character Restricted
$10 entry fee

The following scenarios were played (in order): Incursion, Destruction, Close Quarters, Process of Elimination.
Ultimately, 14 players showed up and, although 2 eventually dropped, it was a strong showing and I'm confident that we will get more players for our next tournament. The store was generous to give out $155 in store credit prize support in addition to the 1st-3rd steamroller coins! Truly we hope to have more players in the future, since it's such a fun time and highly supported by the store.

If you want to see the spreadsheet with all of the nitty-gritty data, you can find it here.

Congrats to all of our players and I hope we can get an even stronger showing in the future!